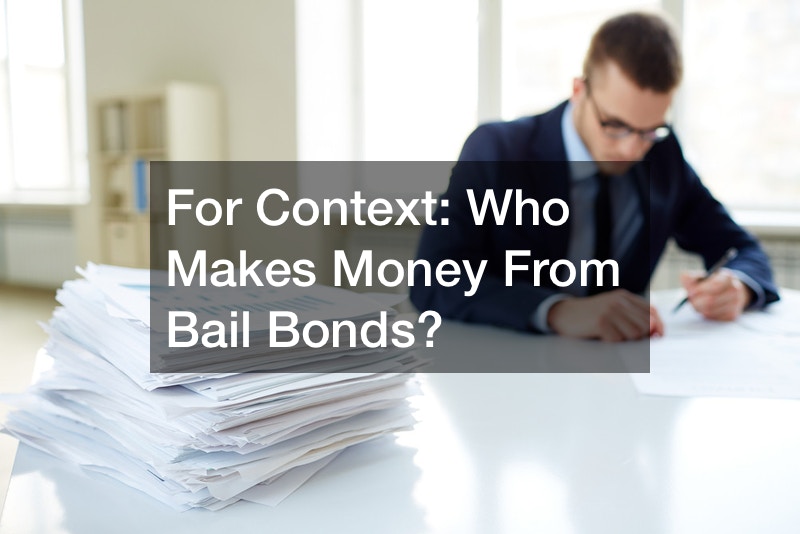 For Context Who Makes Money From Bail Bonds?

Cash bail refers to the amount of money a court of law charges a person accused of a crime in order for them to be released from jail, as CNBC explains in their video, “Who Makes Money From Bail?” The money is kept as collateral to ensure that the person doesn’t fail to appear in court for their trial.

Cash bails are usually viewed in the negatory sense, in that they criminalize a person from a poor background who’s not able to afford bail, leaving them with the option to await trial while in jail for weeks or sometimes, months. Many people view cash bail bonds as an encouragement to social inequalities experienced in the justice system by those living in poverty. Losing jobs, ownership of houses, and custodial guardianship of children are just some of the results one can get if they spend a day or two in jail.

Lack of money for cash bail may also lead to the jailing of individuals who don’t pose a threat to the public.

Many states are starting to reconsider the way they use jails by reforming practices to ensure that people accused or charged with crimes are to be protected within their rights to be presumed innocent and given equal treatment under the law, regardless of their financial backgrounds. 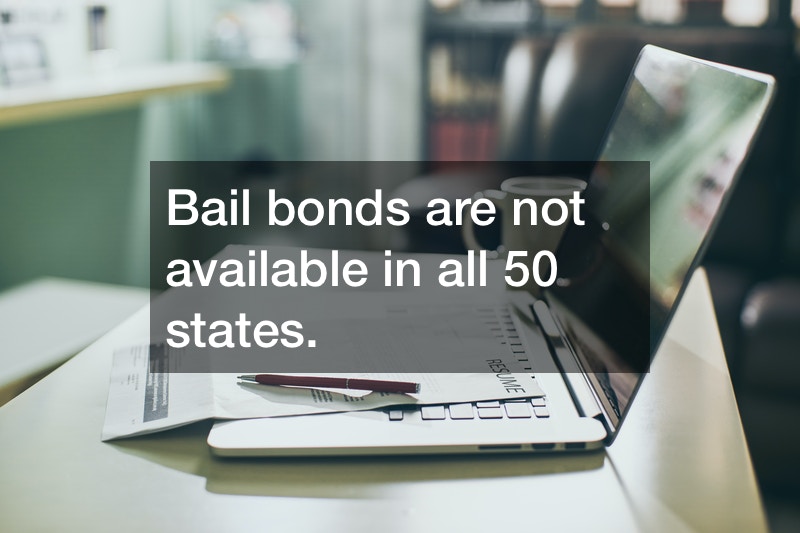