What Kind of Impact Will the White House’s $4 Trillion Budget Have on DC Commercial Real Estate? 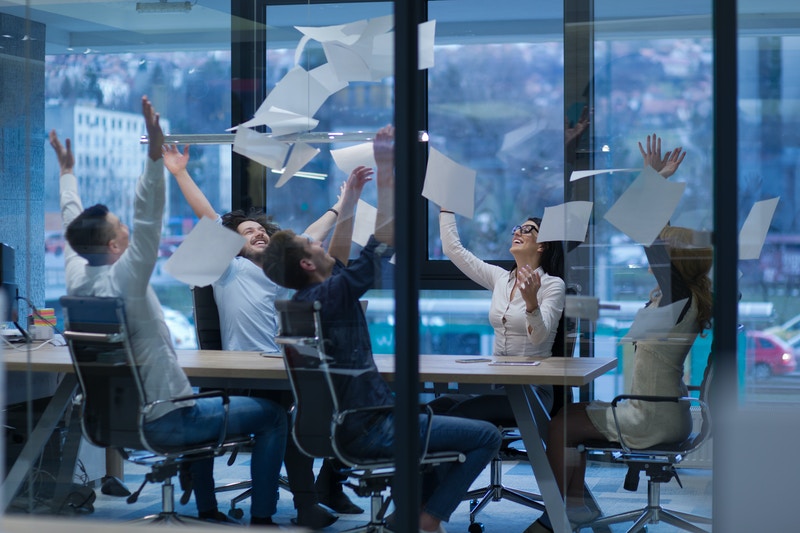 The White House’s recently-drafted budget for the 2016 fiscal year could end up setting aside millions of dollars to support the Washington, DC commercial real estate industry.

According to a February 3 Washington Business Journal article, the capital’s commercial real estate companies — which buy and sell properties such as office buildings, medical centers, hotels, retail space and more — would receive $200 million to go toward consolidating their real estate footprints.

These companies would also receive millions to be put toward major commercial real estate projects. These projects range from renovations of two government-owned buildings to the Department of Homeland Security’s continued consolidation of St. Elizabeth’s — the latter of which requiring almost $600 million.

Additionally, the proposed White House budget allocates $227 for the site acquisition and partial construction of a new civilian cyber campus, to be located at an undetermined location in the capital.

In a recent statement, DC Del. Eleanor Holmes Norton called the Obama administrations decision to find the city’s commercial real estate sector “one of the most important projects in D.C. and the nation,” according to the Washington Business Journal.

However, it’s also important to note the fact that White House fiscal budgets are rarely, if ever, approved by Congress without any alterations. And with the president at odds with a Republican-helmed House and Senate, the possibility of these funds being reduced isn’t altogether impossible.